It was the Palmeiras coach, Abel Ferreira, who delivered a dose of realism on the eve of his side’s departure for Abu Dhabi last week. The team had just secured a narrow send-off victory over Agua Santa in the Campeonato Paulista, the home support spilling out of the Allianz Parque in joyous mood, with confidence pepped that their favourites were as well placed as ever to break their disconcerting duck in the modern-day FIFA Club World Cup.

For too long this club has put up with the taunts from local rivals at the absence of the world crown, goading made all the more infuriating by the fact it ignores their claim to have been the original global champions 71 years ago. Perhaps, this time, those chants of “Palmeiras nao tem Mundial” (“Palmeiras don’t have a World Cup”) would finally be rammed back down the throats of supporters of Corinthians, Sao Paulo and Santos. The Verdao, the first team to win back-to-back Copa Libertadores titles in over 20 years and the first from Brazil since the early 1990s, would travel to the United Arab Emirates in hope.

Yet their Portuguese head coach, rather than playing to the gallery, was intent upon managing expectations. “Our team is more experienced this time around, certainly,” said Abel. “Last year’s Club World Cup was tough, but we’ve learned from all the finals we’ve had over the years. We are better prepared this time. But we are still going to compete in a tournament with some of the best teams in the world. Some of those teams are at the same level as us, and others may be better than us.

“And, of course, there is a clear favourite for the tournament, and it is not us. We must recognise that. We will prepare, we will be competitive, we will play to the limit. We always try to play well and win. We will see where that takes us. 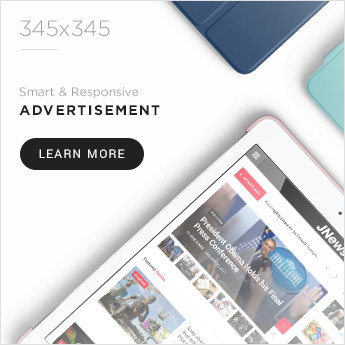 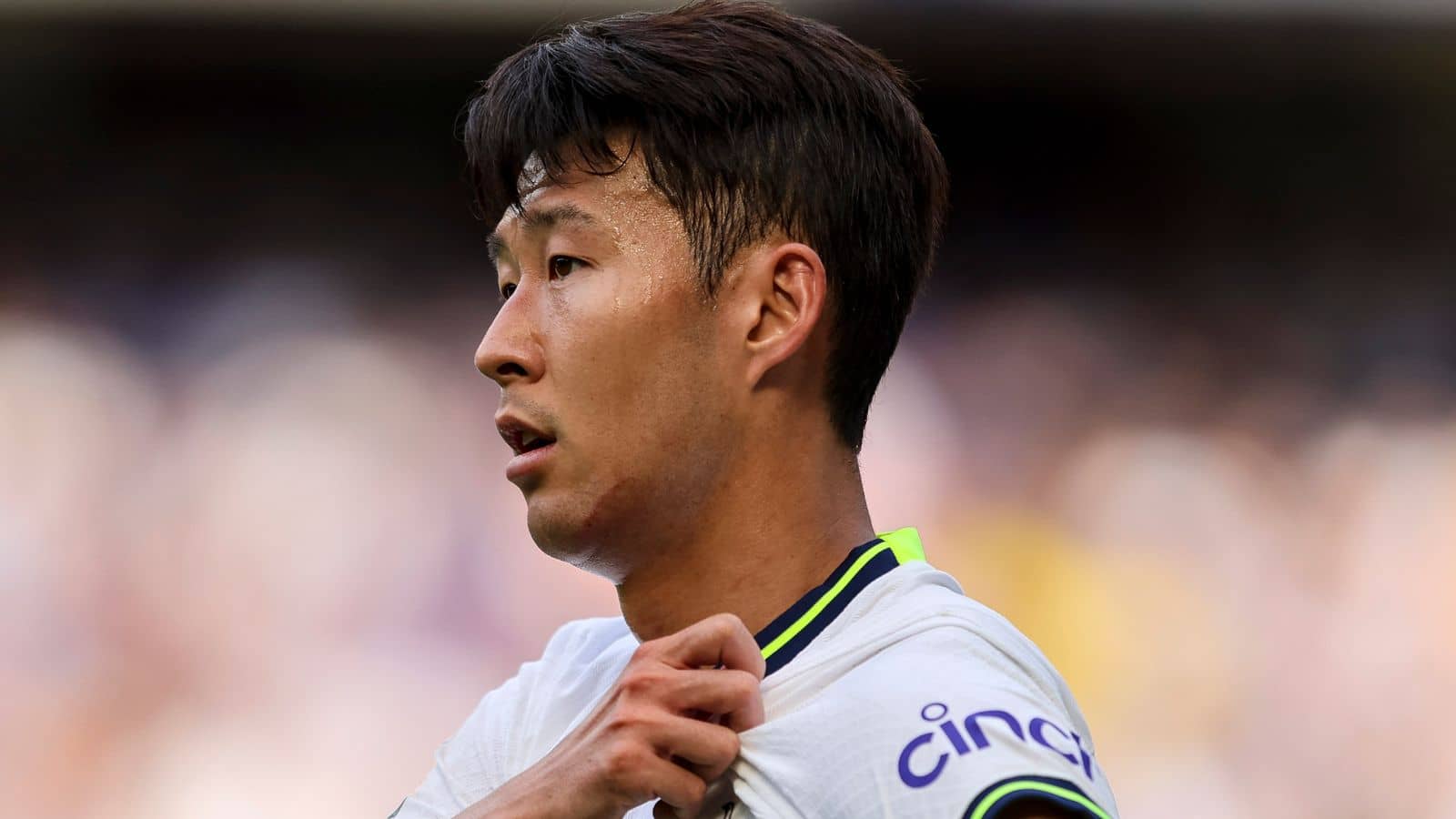